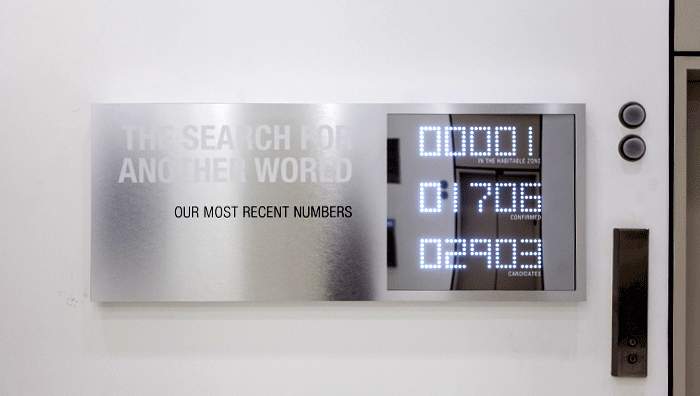 In 2014 I worked with NASA’s Jet Propulsion Lab to create a custom data driven LED display. The data comes from pioneering scientists using the Kepler space telescope to study our region of the Milky Way for Earth-like planets in or near the habitable zone around other stars. These planets represent our best chances of discovering other life in the universe. 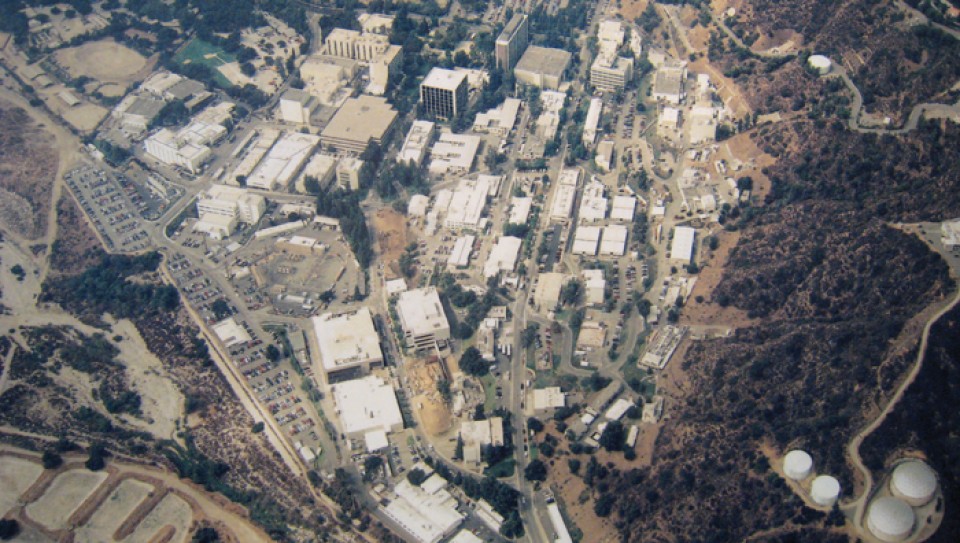 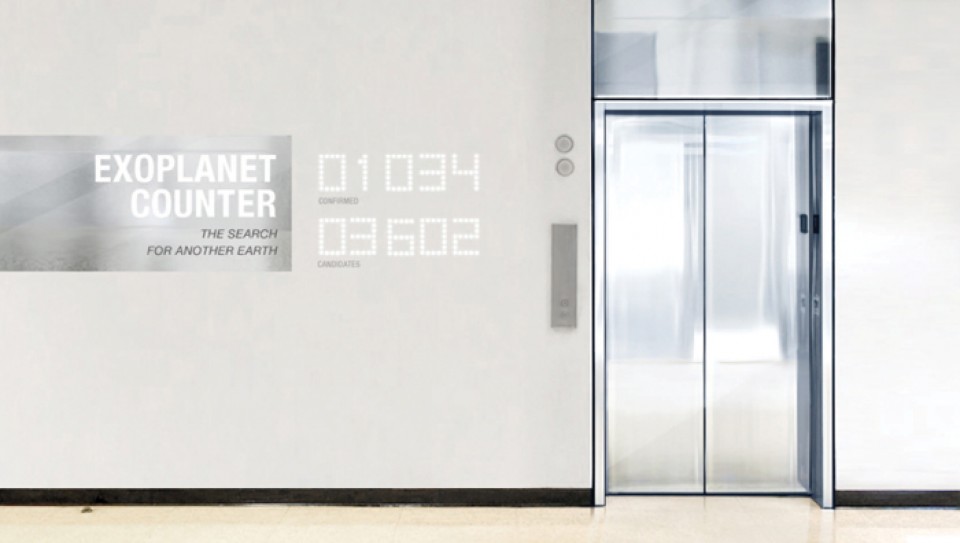 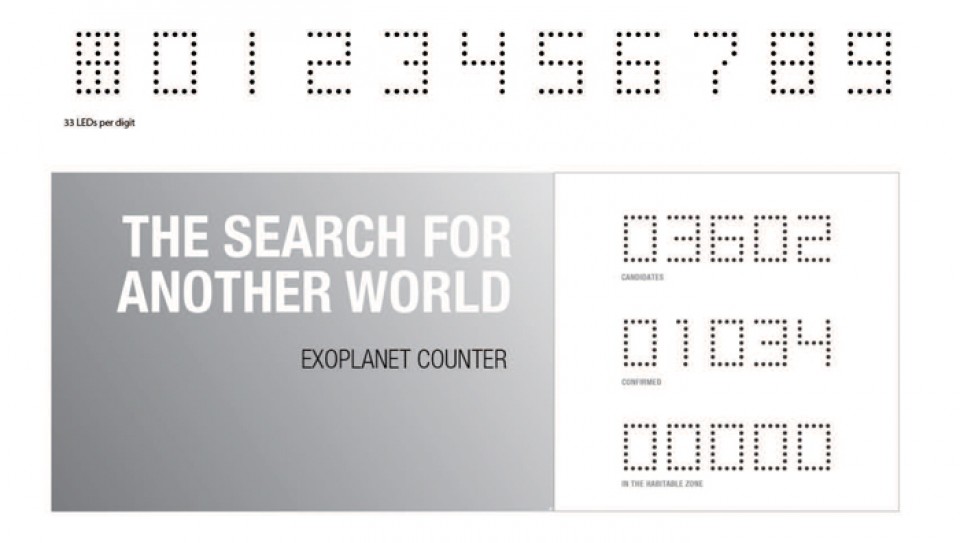 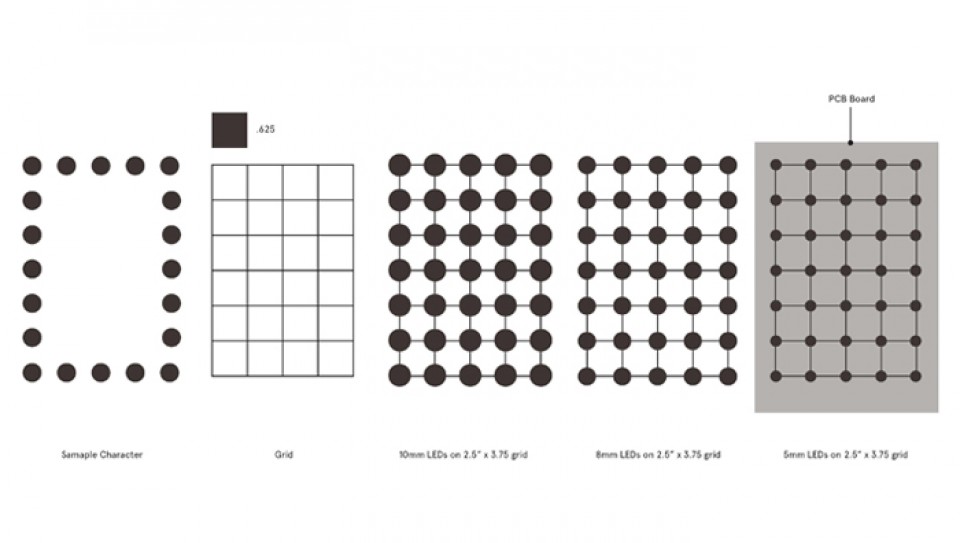 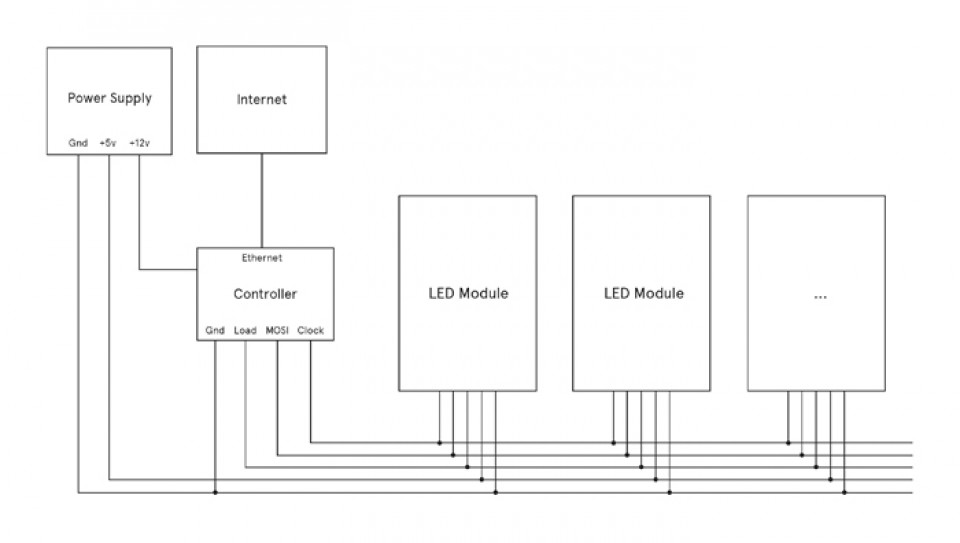 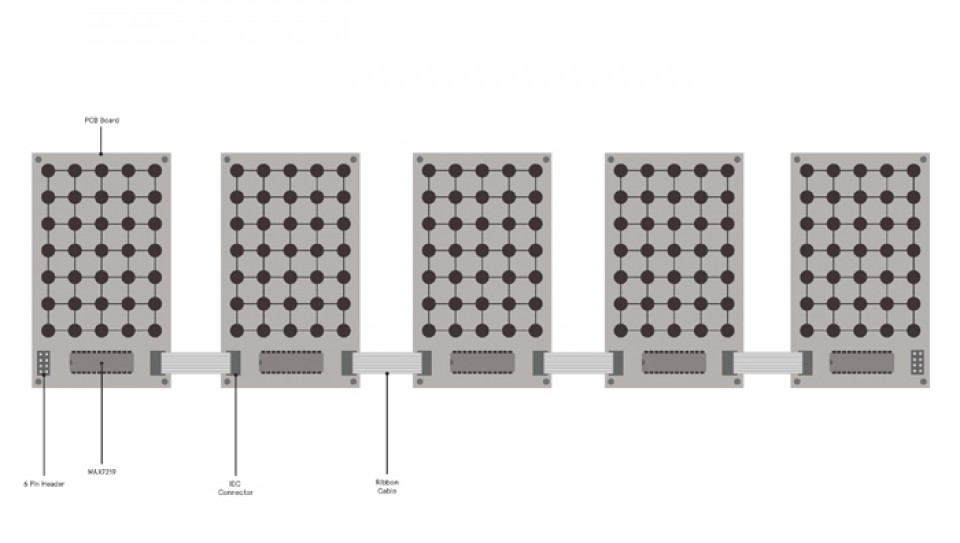 The display shows the scientists’ count of planets meeting different criteria in the main lobby of the adminstration building at JPL. During the process of designing the display scientists announced the discovery of the first Earth-like planet in a habitable zone. 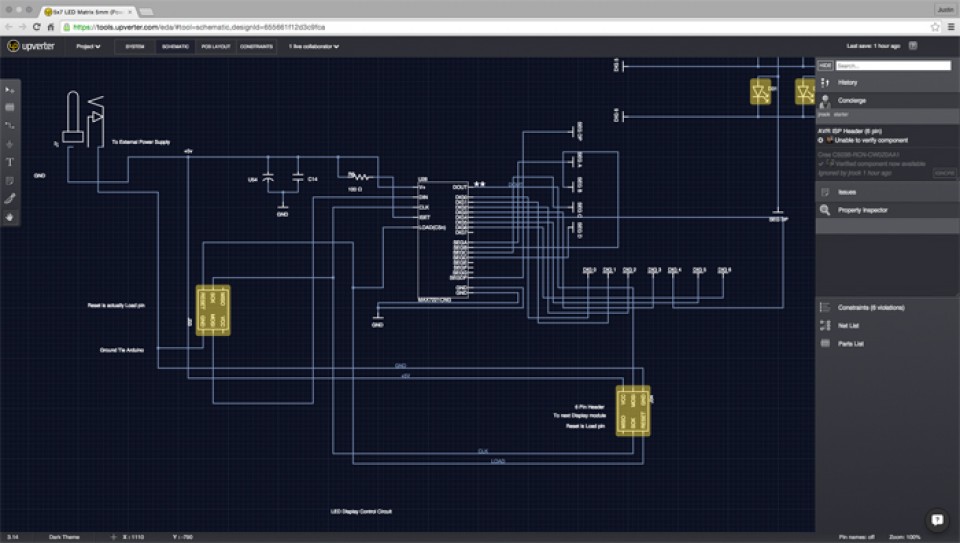 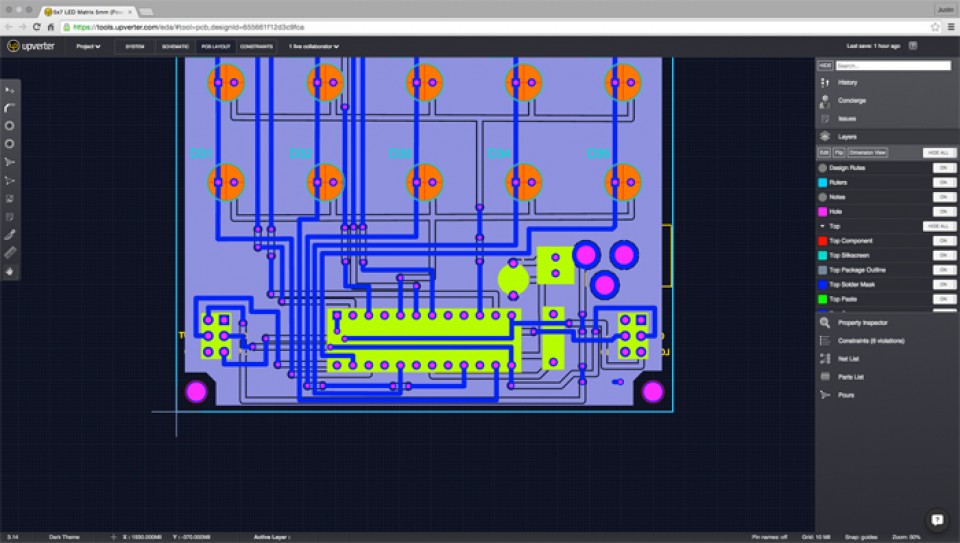 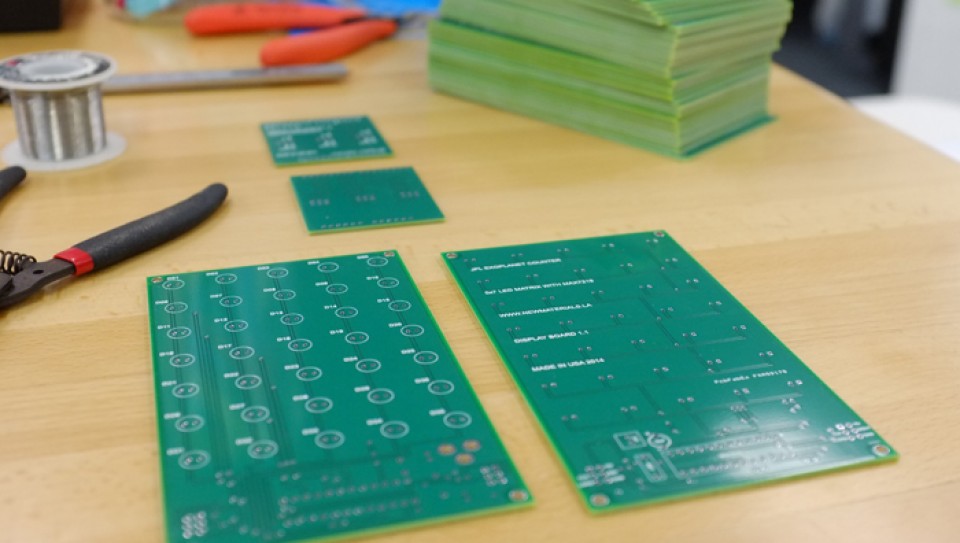 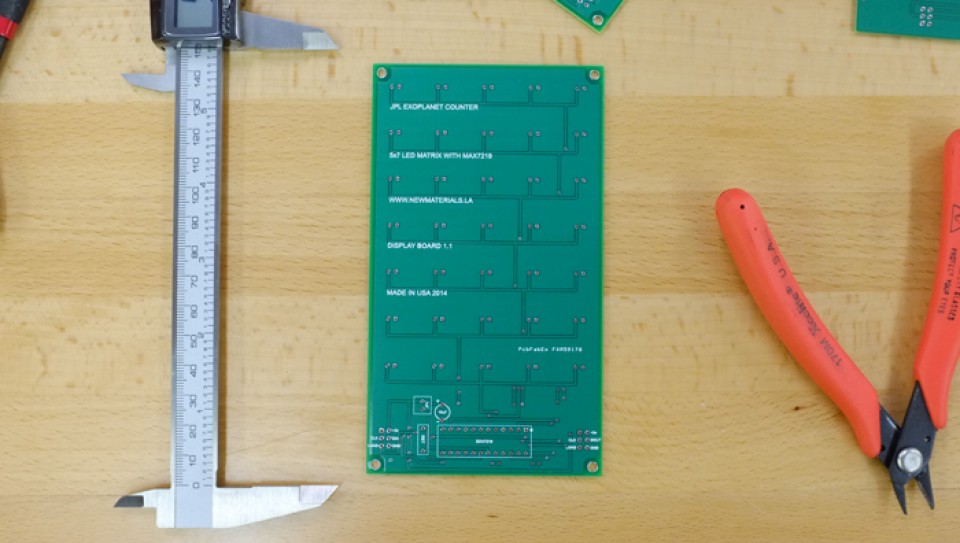 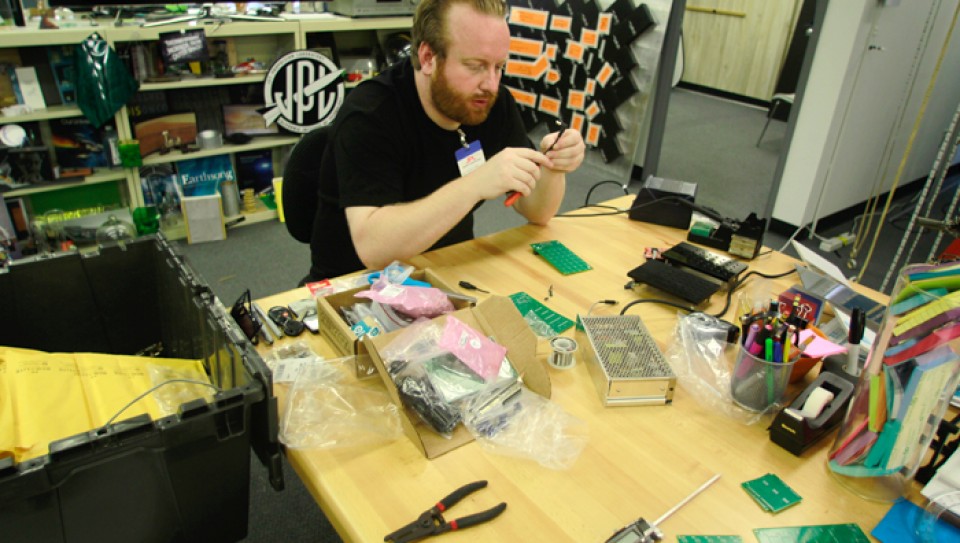 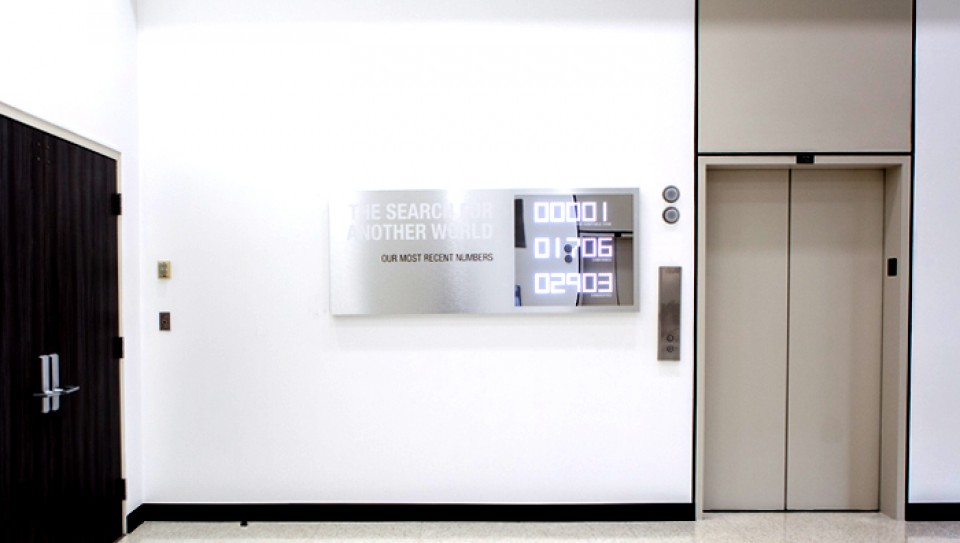 The design of the display involved materials research, prototyping, custom PCB design for the LEDs panels, and a control system. The display updates from a data file provided by the scientists as they make more discoveries. It was a great opportunity to help commemorate and celebrate this amazing research.

Learn more about the search for exoplanets:
http://planetquest.jpl.nasa.gov/

Watch scientists talk about the search for other worlds:
http://planetquest.jpl.nasa.gov/video/80