I was recently approached to help design a kinetic sculpture for JPL to commemorate Mariner 9. Mariner 9 was the first spacecraft to orbit another planet, in this case Mars. The piece would be part of a larger exhibition celebrating notable events in NASA/JPL history. 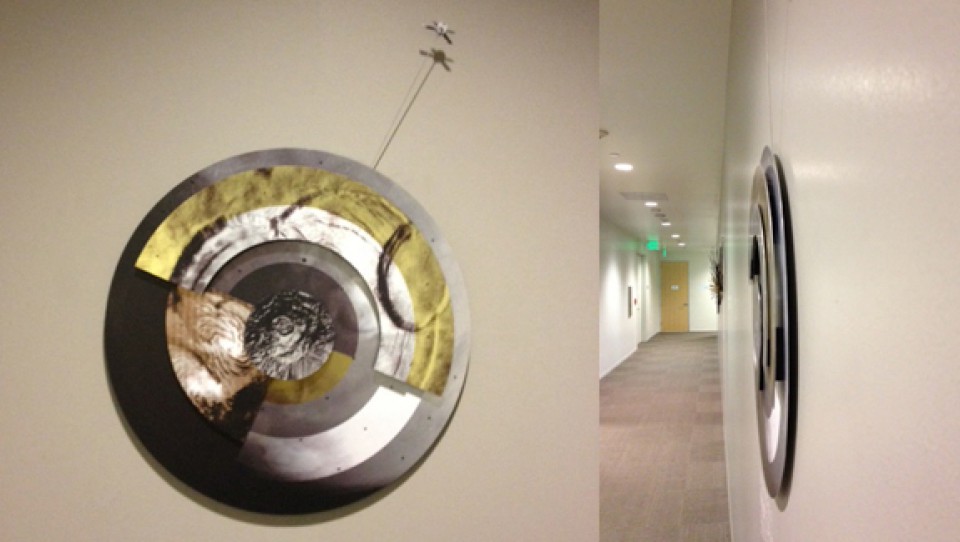 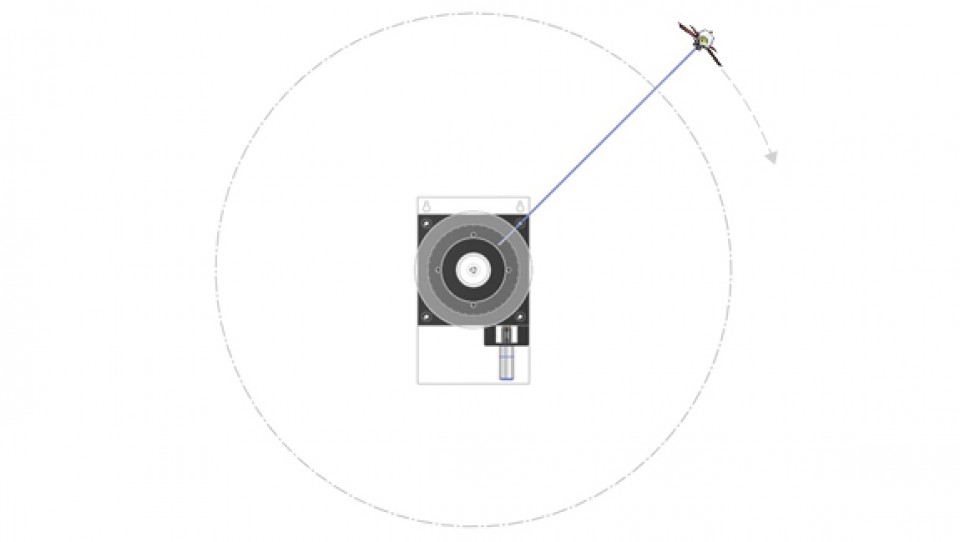 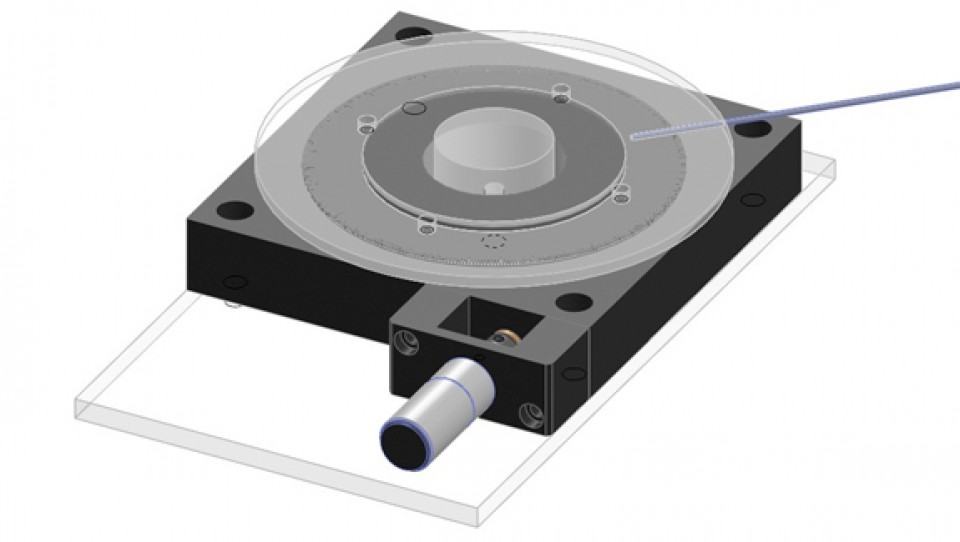 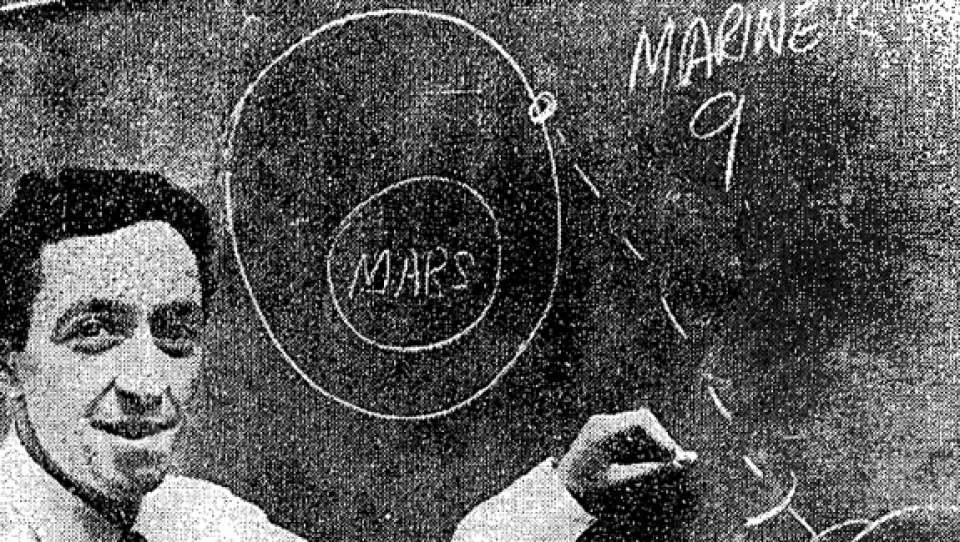 There was already existing some graphics and materials, but the task was to explore adding motion to the piece. It was an interesting problem and in typical JPL fashion it needed to be as light as possible, quiet, and run forever.

Through a series of physical prototypes this one emerged, and shows the motion/mechanism and the limitations of battery power. There is a small motor driving a customized stage, which makes a model of the spacecraft orbit the planet graphics.